The Kindergarten Year in Montessori

The Kindergarten Year in Montessori
By Edward Fidellow

Kindergarten is the harvest year for all the planting and intellectual tending that has gone on for the preceding years in preschool. The kindergarten child’s learning explodes into an avalanche of reading and writing and math. All of the earlier preparation (practical life, sensorial) now finds academic outlets. The kindergarten child not only gains a wider breadth of knowledge but a deeper understanding of what she has learned and now is able to use this knowledge to enhance her own intellectual pursuits.

A Montessori education is not just cumulative in its learning; it is exponential in its understanding. The learning that happens in kindergarten is not just adding another year’s knowledge but multiplying what is learned and applying it to what is to come.

It is common for Montessori kindergarten graduates to be able to read well (and write) and to understand math far beyond addition and subtraction all the way to multiplication, division and geometry.

Maybe even more significantly, the lifetime patterns of responsibility, goal setting, having a work ethic, working through mistakes, inquiry and curiosity are being firmly set.

The kindergarten year in a Montessori classroom is also the year of mentoring. It is the year when the five-year-old is able to really help her classmates. This mentoring year is significant for two reasons. First, when you teach others, you really master the subject for yourself. Second, when you are asked to teach you demonstrate your mastery of the material. Real achievement and real achievement demonstrated builds real self-esteem.

Leaving the Montessori program before kindergarten often places a child into an educational setting that is not as advanced; nor one that allows for the initiative that has been carefully cultivated during the earlier preschool years. The child is often introduced to a different curriculum one that lacks the individual intellectual satisfaction that comes from exploring and discovering the wonderful world of learning found in Montessori.

The essence of successful life is to be able to make wise choices. The Montessori kindergarten student is at a major threshold of exercising that wise decision-making power. To lose that opportunity is to lose a significant part of the hard-won success of the preceding years.

The great gift of an education is not the accumulation of facts and statistics but the lighting of the fire of learning, discovery and joy. It is a gift that Montessori children have the privilege and pleasure of opening and using for a lifetime. 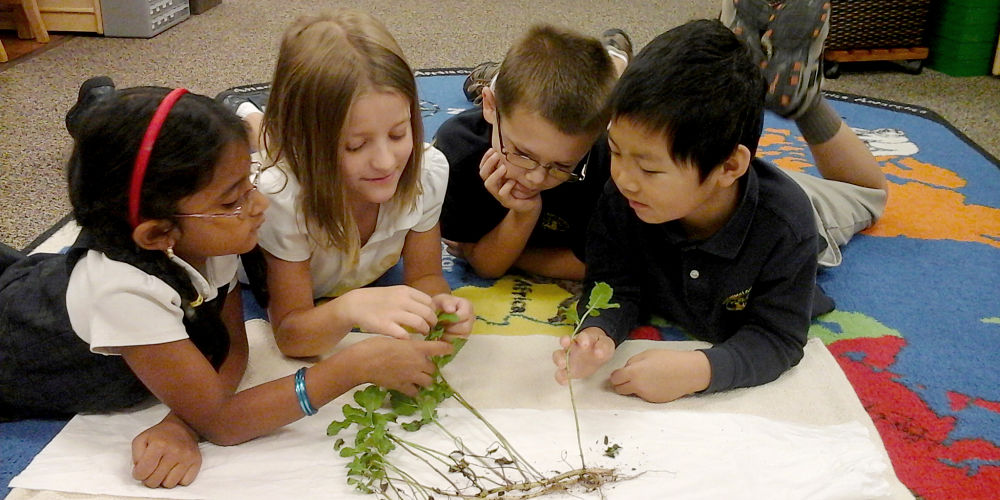