Montessori Schools have influenced an extraordinary number of successful, creative thinkers. COME TAKE A TOUR AT MONTESSORI KIDS ACADEMY and explore a proven learning environment to excel your child’s foundation.

Many of those who attended Montessori school praise it as one of the important success factors.

Sergey Brin and Larry Page (founders of Google) both attended Montessori preschool and both highlight that it was Montessori education that contributed to their independent thinking and success.
WATCH VIDEO: 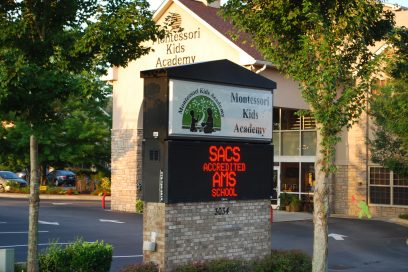